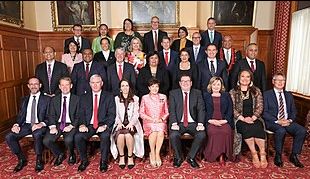 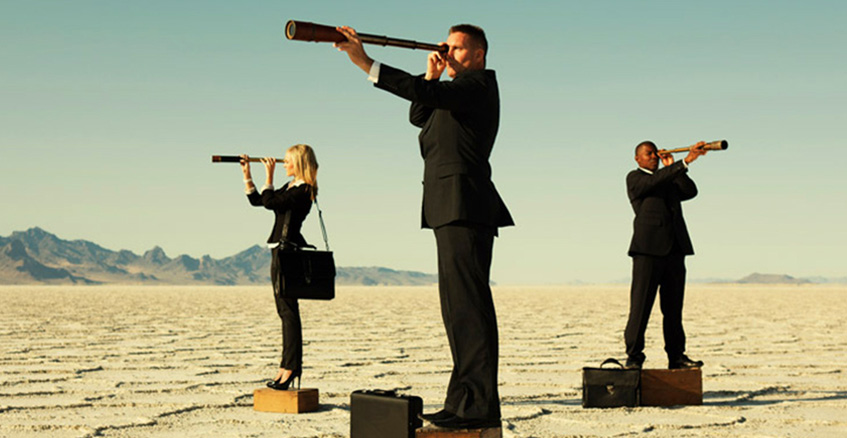 The good, the bad and the lucky Sun Oct 3 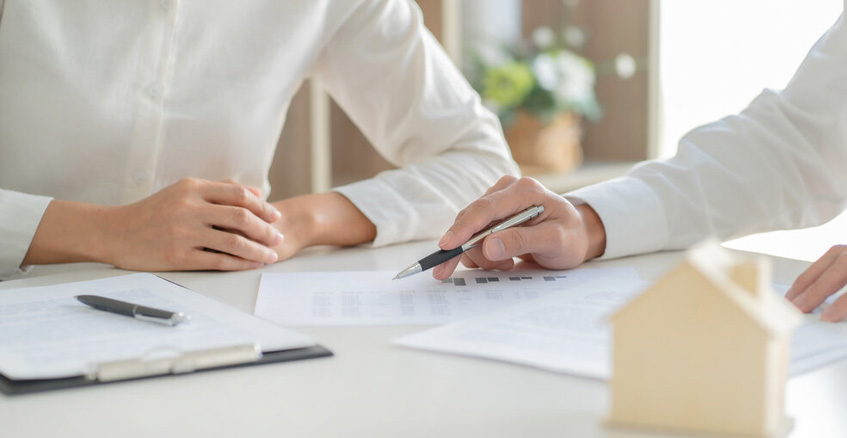 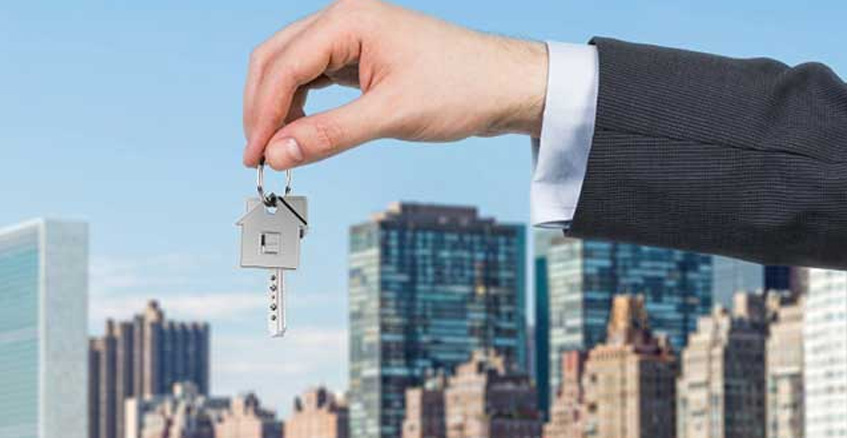 Blog – The good, the bad and the lucky

I don’t believe anyone can accuse this current government of sitting back and running the country with a laissez-faire approach. That’s not necessarily a good thing as ruling with a stick instead of a carrot is not tolerated long term in a democratically run country. Be that as it may, the govt may have decided that a Marxism approach is called for in order to squeeze the gap between the haves and have nots. Property investor’s who had planned for their retirement with an investment property may have to think again as what used to return a positive or neutral cash-flow will soon be negative if they still have a mortgage.

So, if investment property was the key to your retirement, you may have to refine your plan.

But chin up, all is not lost, while the government has closed some doors creating a very dark place for some, a light is appearing, and a gate has recently opened. Like herding sheep, the Labour government is herding the property investors towards the open gate which they hope the investors will rush through, baaing all the way. In doing so, the government is hoping that using the leverage of property investors they will be able to solve their ongoing and climbing, community housing issue.

As a property investor, after escaping through this gate you will then have presented to you a property investment opportunity where you can write off interest deductions forever. Well, at least until they change the law again. The catch is that the tenant will need to be a registered community house provider or be temporary accommodation for people that have special needs (1). Quite clever actually, everyone wins, the government, tenants in need and the property investors.

Some residential tenants have been kicked to the kerb since the government bought in the abolishment of the 90-day tenancy termination rule in 2020, but this situation is now likely to change. Prior to this rule, unsociable, late paying or damage causing tenants could be evicted after 90 days in a periodic tenancy if the tenants were not what the landlord thought they were. Landlords are a lot more careful now when it comes to scrutinising the tenancy application.  ‘Better to have the place empty than to be stuck with a bad tenant’ became the rule. Why the government couldn’t forecast this remains a mystery.

Finally, an incentivised (carrot) solution is proposed which seems, on the face of it, it may just work.

Like any explorer this intrepid and stalwart government will boldly go where no government has gone before. It has no choice; we are in unprecedented times.  However, these moves must be tempered with knowledgeable advisors, so mistakes are limited and they don’t have to create new legislation to fix the legislation they put through six months ago. The government felt the sting of this lesson when it came to the kiwi build debacle (2) and then again with the after-effects of their changes in the tenancy Law as mentioned earlier in this blog.

Another more recent proposal is a clause to be inserted in commercial leases that will allow for a ‘fair rental’ to be paid when the tenant cannot fully operate their business in the premises. What followed was an uproar by some of the big players on the landlord side as they say they were not consulted (3). To be fair however, this clause is already in leases that were written up post the Canterbury earthquakes in 2012 and the proposed law change just puts this clause into leases written up prior to 2012. The big players have an issue with it as the effect of this clause could overwrite what the landlord and tenant had agreed to earlier.(4)

The main point here is that the govt is allowing submissions on proposals to be heard by a select committee, however many in the industry are wondering where they get the ideas for the proposals in the first place. Experts in the trade that have been on the street and at the coal face for decades have learnt the cause and effect of certain actions and have a sixth sense of what will work and won’t work. This has been proven as their businesses have had continued success over this time and continue to grow.

With the applied hit and miss approach taken by this government you would expect that odds are, amongst all the misses there will be a hit where a group will come off as the winner.

If the temptation of renting out to community housing tenants doesn’t appeal, then a 5 year bright-line new-build with a 20-year interest deductibility scheme just might. If the investor sells within the twenty years, the purchaser also benefits as they will receive the balance of the 20-year interest write off (5).

As a result, some people listened to these changes and their eyes widened like they had won lotto.  If it weren’t for Covid restrictions, you might bump into developers dancing in the street waltzing with their financiers and heading for the office of Mars Realty (6).

This move was certainly not expected and came as a nice sweetener, not only to property developers but all the suppliers to the new-build industry. The reasoning behind this policy is to entice property investors to create new property to correct the supply deprived market for tenants. If that’s not enough, the ‘new-build’ definition includes relocatable houses, modular builds and other buildings that engage in a change of use to residential accommodation.

So many changes, reversing, re-routing and redirection, we all wait with bated breath on what will come next!